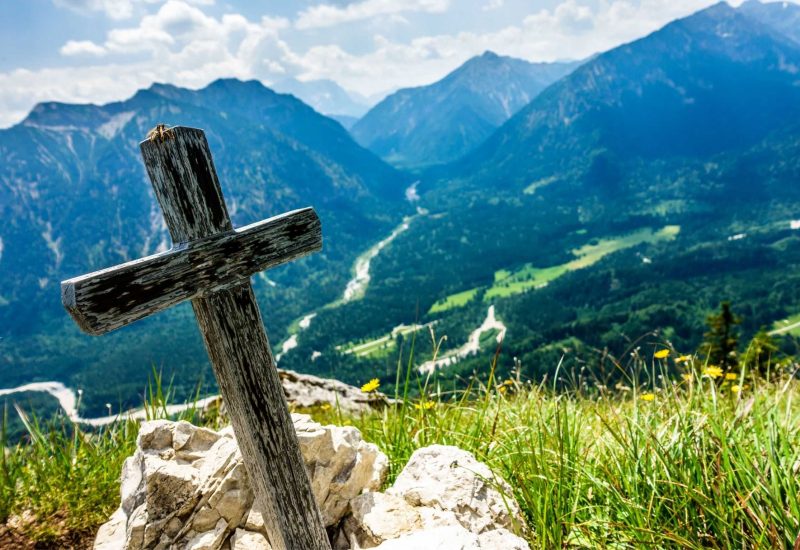 Where would you like to go a pilgrimage?
Fill in this form and we will send you travel suggestions
*By subscribing you are granting Joe Walsh Tours permission to send you email newsletters featuring news, special offers and other company related updates. Newsletters are serviced by Mailchimp. You can unsubscribe at any time. You can read our privacy policy here. 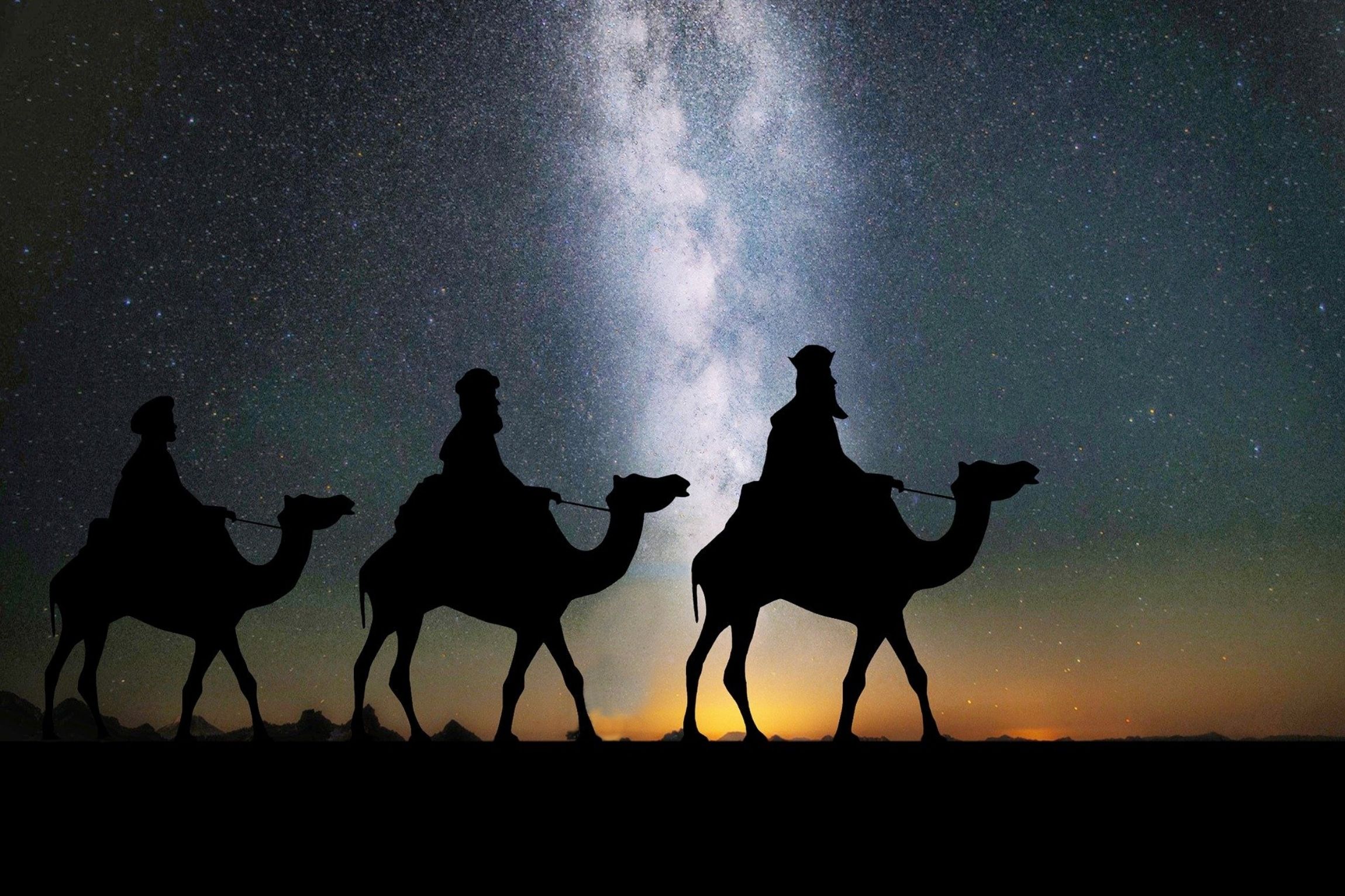 Feast of the Epiphany traditions

The Feast of the Epiphany, 6th January, is the day we commemorate and remember the visit of the Three Wise Men or Three Kings to worship baby Jesus. The Three

Historic pilgrimages to uplift the soul

For centuries, people of different faiths, cultures and religious beliefs have traveled near, far and across the world in search of meaningful and spiritually rewarding journeys. The custom of pilgrimage 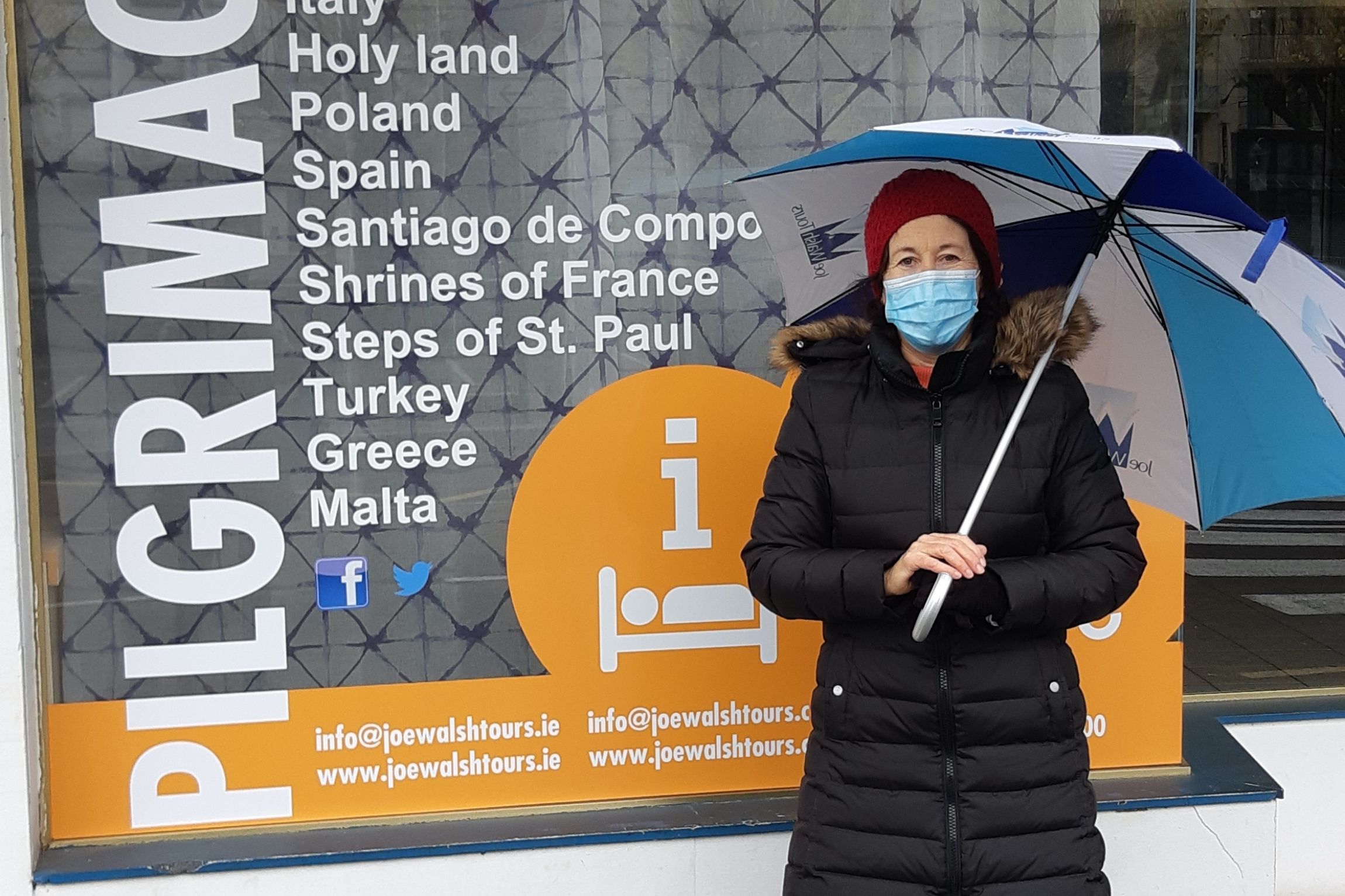 The Joe Walsh Tours pilgrimage team in Lourdes has been expertly led by Caroline Trainor and Fionnuala Brua, who have been welcoming pilgrims for many years. We catch up with

Today we introduce you to the history and beauty of 10 glorious cathedrals on the Camino de Santiago trails. Pilgrims from across the globe have made their way to the
Read More
We use cookies on our website to give you the most relevant experience by remembering your preferences and repeat visits. By clicking “Accept”, you consent to the use of ALL the cookies. However you may visit Cookie Settings to provide a controlled consent.
Cookie settingsACCEPT
Privacy & Cookies Policy